Parkersburg is beautiful and historic, but it isn’t that trapped-in-amber style historic. It’s history that rolls forward. The Henry Cooper House, now the Daughters of the American Pioneers Museum, may have been the first two story cabin in the county (1804) but Wood County Courthouse – built in 1899 – is a beautiful example of neo-Romanesque architecture that is still in use today.

The Blennerhasset Island State Park offers a fascinating look at life in the area in post-colonial America. In 1789, Harmon Blennerhasset fled England to escape… something. Whether it was Irish political intrigue or personal scandal, that depends a lot on who you ask. Blennerhasset then built a grand Palladian mansion on an island out in the Ohio River. Unable to leave well enough alone, he fell in with former vice-president Aaron Burr who made the island, and Blennerhasset’s house, the HQ for what, Thomas Jefferson suspected, was an attempt to carve out a breakaway republic. Things like this happened more than you’d think in those days, so in 1806, the Virginia militia plundered the place. Then it burned in 1811. It’s since been beautifully reconstructed and the grounds maintained for both history and sport.

It would be lovely to say that the Henderson Hall, a carefully maintained mansion with its original furniture, is a monument to a more settled time, but it was built in 1859 and was shortly afterwards, a campsite for the Union Army. And on history rolls…

In this part of the world, nature is its own end. Home to some 250 species of birds, it is a naturalist’s dream destination. Parkersburg offers a wealth of outdoor parks from its historic downtown – which hosts a barbeque and beer festival every September - to the more rustic Corning Park with fishing and boat launches onto the Little Kanawha and access to the Ohio rivers. There is even Full Circle Yoga Park – which is exactly what you think it is.

For historical feel with all the mod-cons, downtown’s Blennerhasset Hotel offers luxury in yet another great example of neo-Romanesque architecture. From there you can wander about to see other aspects of history, from the Oil and Gas Museum– an exhibition of the energy sector’s earliest days - or drop in at Berdine’s Five and Dime, America’s oldest such establishment. Berdine’s has been in business continuously since 1908, and still has the pressed tin ceilings and open bins of novelties and toys to prove it.

Parkersburg's food options might surprise you as well. Cham’s Lebanese offers great kababs that taste like nothing the infamous Harmon Blannerhasset would have tried. The Coffee Bar is a thoroughly modern spot that serves a lot more than expresso – salmon with cream cheese for breakfast, burger for lunch, and steaks and seafood for dinner.

Of course, you don’t have to wait until September to enjoy great beer. Marietta Brewing Company is nearby and Parkersburg Brewing even closer, and if you like your beer really local – as in made somewhere in the back of the building – the North End Tavern & Brewery offers a full menu of high end pub grub with a revolving selection of its own craft beers. 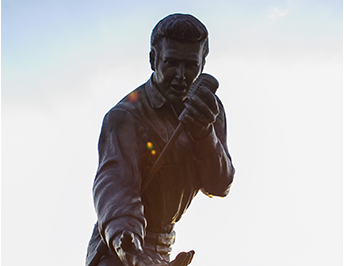 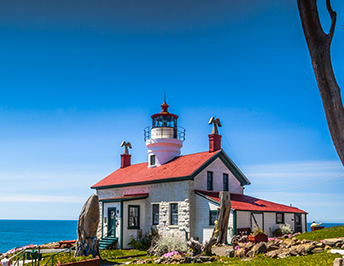 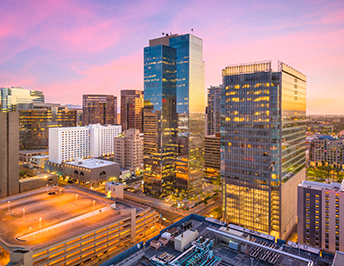 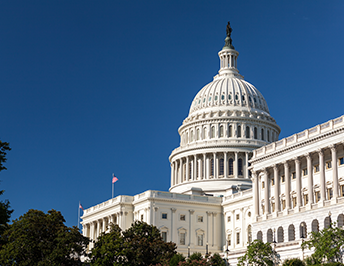 Share your info below to be the first to hear exciting news!

Thank you! Please check your email and confirm the newsletter subscription.